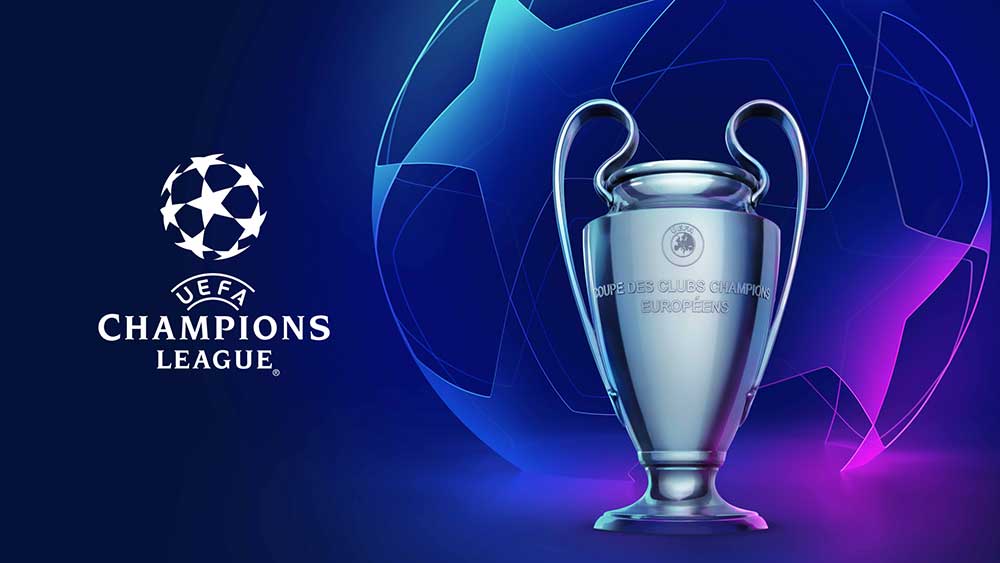 Who’s likely to start, who might be left out and who is unavailable? We have brought together all information provided by UEFA for this week’s Champions League games.

The football predictions are of course from livetipster. So, before you make your selections you’d better read the injuries and suspensions for the Champions League.

Related Topics:champions league
Up Next

Who’s likely to start, who might be left out and who is unavailable? We have brought together all information provided by UEFA for this week’s Champions League matches.

The football predictions are as always from livetipster. So, before you make your selections you’d better read the injuries and suspensions for the Champions League. 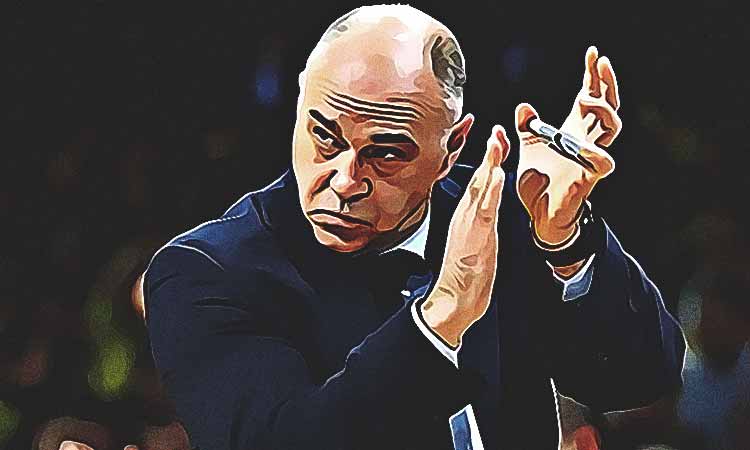 It is a classic EuroLeague clash in rare Monday action with 10-time EuroLeague champion Real Madrid welcoming six-time winner Panathinaikos OPAP Athens. Real has won the last nine games between these two teams and knows a win in this and some help later int he week could clinch it a place in the EuroLeague Playoffs. The Greens, on the other hand, will try to put an end to a streak of losing three of their last four games – and five of their last six road games.

Earlier this season in Round 16, Real beat Panathinaikos 75-87 in the Greek capital behind 22 points from Anthony Randolph and 14 points plus 14 rebounds from Walter Tavares. That marked the ninth consecutive win for Real against Panathinaikos. The two teams have met in the EuroLeague Playoffs in each of the last two seasons with Real winning 3-1 in 2018 and sweeping the series last season.

With the EuroLeague’s top-scoring offense coming to town, Real will need to focus on its defense. Panathinaikos is averaging a league-best 88.7 points per game, but over the past five weeks, Los Blancos have managed to hold CSKA to 60 points and Efes and Maccabi to a respectable 80 or below, while Fenerbahce was allowed just 65 last week. To grab control of things against Panathinaikos, Real will need to control the paint and deliver a similar defensive effort.

The Greens have struggled with rebounding the entire season, especially on the defensive glass where they allow a EuroLeague-high 12.4 offensive rebounds per game. It will be a must for Panathinaikos to protect its glass for a full 40 minutes. It would not only prevent Real from second and third possessions, but would give the Greens more chances to run in transition and it is hard to find a team that does it better than Panathinaikos.

The prediction on Real v Panathinaikos

Two teams in dire need of a victory meet in the Serbian capital. Zvezda is in the midst of the playoff race and intends to protect its home floor with the support of its die-hards at Stark Arena, while CSKA will do whatever it can to avoid going on a three-game losing streak for the first time in more than three years. CSKA has 7-1 edge in head-to-head games between the teams and has beaten Zvezda by double digits each of the last four times teams met.

It is not every day that Zvezda is able to come back from a double-digit deficit – twice in the same night – like the last time it played on its home floor when it faced Panathinaikos OPAP Athens. So, Zvezda needs to try not to fall behind early, again. However, what Zvezda should repeat is the defensive effort. CSKA has all the offensive tools, but Zvezda has the size, muscle, speed and energy on defense to set the tone in this game.

CSKA cannot allow another showing with a lack of energy and urgency as might have been the case in its latest defeat. That’s increasingly important facing Zvezda, which is needing victories to stay in the playoff race. With so much to play for in front of its fans, Zvezda is expected to be at a high energy level and CSKA must match Zvezda’s effort and energy from the start, not allow the hosts to spread their wings at Stark Arena.

These two teams have positive momentum going and are eager to keep their spots in the standings and even climb higher. Maccabi has won its last two games – by a combined 4 points! – and is tied for fourth in the standings. Valencia has won four of its last six games, but has lost two of its last three at home. The team is in seventh place, but ninth-place Fenerbahce Beko Istanbul has only one win less.

Panathinaikos is the highest-scoring team in the competition at 89.0 points per game. It also has a fantastic assist-to-turnover ratio, leading the competition at 1.61. Panathinaikos has been effective in the paint (55.9% 2FG), but not so much beyond the three-point line (37.0% 3FG). Getting its main shooters – Fredette, Ioannis Papapetrou, Tyrese Rice – involved will be critical to open the floor, allowing Calathes to distribute the ball even better.

As with all teams coached by Svetislav Pesic, defense comes first. Barcelona is boxing out well, as opponents average only 9.55 offensive rebounds against them. It allowed 14 in its last road game in Valencia, a detail that must be corrected right away. On offense, Barcelona has become even more unpredictable with Thomas Heurtel back in action and is shooting the ball well (54.8% 2FG, 39.2% 3FG) from all distances. Defense, however, must lead to offense and Barcelona must box out before running the floor.

Last place Bayern welcomes playoff-bound league-leader Efes. Before last week’s break, Efes became the earliest-ever team to book its playoffs ticket when it did so in Round 24. Bayern, on the other hand, enters the game on a three-game losing streak and having lost nine of its last 10 games. Moreover, in each of their previous three meetings, Efes has registered a win by 15 points or more, making it quite a favorite in this one although it will take the floor without the league’s top scorer, Shane Larkin, who is out with an ankle injury.

Bayern needs to try to get Efes into playing physical basketball. In addition, Bayern cannot allow the visitors to get into their free-flowing rhythm, especially with Larkin sidelined. Whether with long possessions or by gaining the edge of the offensive glass, and also with timely personal fouls and timeouts, Bayern must find ways to keep Efes offense from becoming too comfortable.

As impressive as Efes’s offense is, during this nine-game winning streak it has averaged 97.0 points on home floor, but 83.3 points on the road. And even though Efes has won 10 games in a row away from home, six of those have been decided by 6 points or less. Now, with a playoff place clinched, Coach Ergin Ataman cannot allow a letdown and a loss of momentum. Efes will need to be focused and step up on defense, because Bayern will be eager to prove itself against the league leader.

Euroleague Tips with Previews – Round 25 – Thursday

Euroleague Tips with Previews – Round 25 – Thursday

Euroleague Tips with Previews – Round 24 – Friday

Euroleague Tips with Previews – Round 24 – Thursday